“United Russia” to find out why Poklonskaya voted against pension law

Moscow. July 19. INTERFAX.RU — In the faction “United Russia” intend to understand why a member of this faction Natalia Poklonskaya voted against the adoption in the first reading the bill on amendments to pension legislation, despite the decision of “United Russia” on the consolidated support of this document. 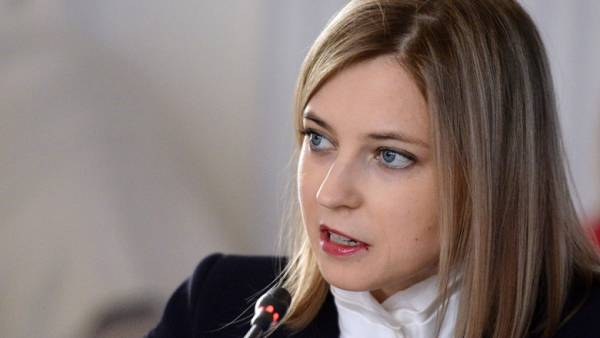 At the request of the Agency to clarify what measures can be taken against Poklonskaya, Neverov explained that the decision will be made not one of them, and a collegial body of the faction — “we have a Presidium of the faction, discuss”.

In another clarifying question of “Interfax”, which still have options of influence, the leader of the faction said: “Different. I mean options that are within our powers. She also heads our Commission (on control over reliability of data on incomes and property of deputies — if). She’s not an ordinary Deputy.”

Itself Poklonski explained why she voted against the bill on the amendment of pension legislation, which the state Duma adopted on Thursday in the first reading.

“Earlier I was saying how I will vote on the matter (wrote that against — if). The Parliament is the place where we discuss issues. And the faction “United Russia” gives you the opportunity to decide democratically”, — she wrote in her telegram channel, stressing that the second reading is preparing amendments.

She was the only MP from the parliamentary majority, which click on the “against” in voting for the bill. Other deputies-United Russia — 328 was over, eight members of the faction vote was not accepted.