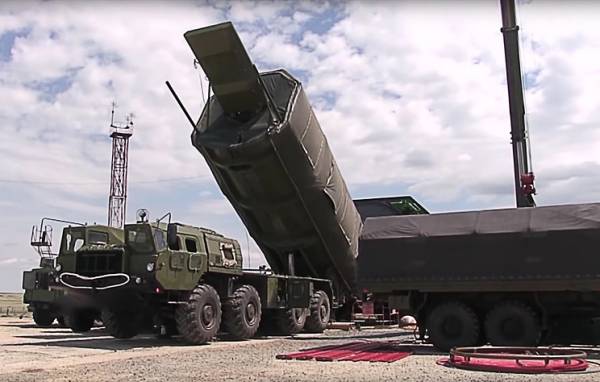 MOSCOW, July 19. /TASS/. The defense Ministry on Thursday released new data on trials of promising models of weapons on land, water and air, which first reported the Russian President Vladimir Putin in March.

The defense Ministry has disclosed details of the trial and supplying the troops six new systems: systems “Dagger” with a hypersonic missile, the missile complex “Sarmat” missile complex “Avangard” with an entirely new vehicle – a hypersonic planning warheads, ocean multipurpose system “Poseidon”, a cruise missile with a nuclear engine, “Thunderbird” and fighting laser complex “Peresvet”. As noted in the defense Ministry, their creation is aimed at improving Russia’s defense capability and preventing any possible aggression against the country and its allies.

According to the chief editor of the magazine “national defense” Igor Korotchenko, advanced weapons systems are a tool for strengthening stability in the world and to prevent the outbreak of any conflict. “The Russian Federation does not threaten anyone, however, new threats and challenges, objectively require it to improve their defence capabilities. The strengthening of the Russian strategic nuclear forces… fear of unleashing a third world war. Thus, the new Russian weapons and serve the cause of peace and promotes stability,” he said.

“Dagger” was replaced on combat duty

Russian troops succeeded in trial operation of hypersonic missiles “Dagger” in July were the first exercises of a squadron of MiG-31K armed with these missiles and long-range bombers Tu-22M3. As Deputy commander of aerospace forces of the Russian Federation Sergei Dronov, since the intercession of the squadron optino on combat duty December 1, 2017, the pilots have performed more than 350 flights on the MiG-31K, with 70 of them carried out with refuelling aircraft in the air.