Moscow. July 19. INTERFAX.RU the Ministry of defence of the Russian Federation has submitted to Arbitration court of Moscow the claim to the aircraft manufacturer PJSC “Tupolev” (part of JSC “UAC”) to 923 million rubles, according to a court filing. 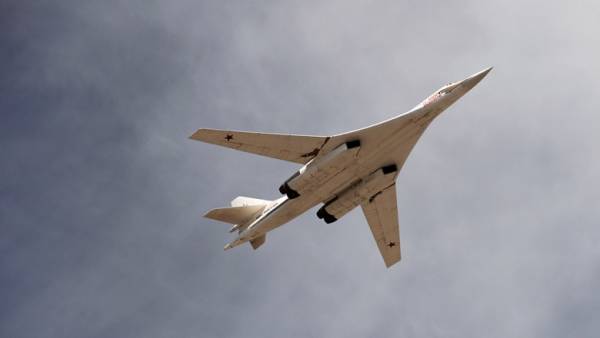 The application was registered on 17 July, however, the court left him without movement until 20 August. The essence of the claim in materials not provided.

Previously, the defense Ministry has repeatedly sued “Tupolev” with a demand to recover a penalty under state contracts for service aircraft. At the hearings, representatives of the Department pointed out that the company worked with material violation of the deadline.

So, for the failure of the contract from 2014, the Ministry of defense demanded a penalty in the amount of 21 billion rubles, but in March of this year withdrew the suit.

Last spring, Deputy defense Minister (may 2018 — Deputy Chairman of the government of the Russian Federation) Yury Borisov said that “Tupolev” on state defense orders in 2016 has put the defense Ministry 11 aircraft after repairs and upgrades.

In the interests of the defense Ministry “Tupolev” works to improve the health strategic bombers Tu-160 and Tu-95MS and Tu-22M3 of the Russian space forces. At the Kazan factory of the company is recovery of the production of “strategists” Tu-160 in a deep modernization of the Tu-160M2. In parallel to the military, developed a fundamentally new aviation complex PAK DA, which will replace the existing long range aircraft. In addition, the “Tupolev” aircraft manufactures special purpose on the basis of the standard design of the Tu-214.