The case of the sale of psychoactive drug continues

Ekaterina Konnova has not yet received confirmation of the termination of the criminal prosecution. 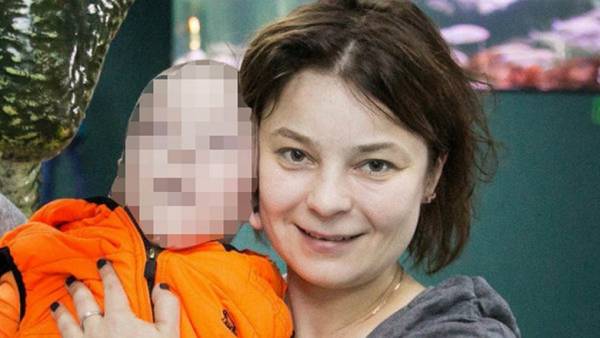 The mother of a disabled child Ekaterina Konnova, in respect of which criminal case about illegal sale of psychotropic drug diazepam, has been unable to obtain a decree on termination of the case. About this “Kommersant” said the lawyer of Mrs. Connoway Yuri Manukian. While official information about the cancellation of the decision about excitation of criminal case contains only release of the interior Ministry. As said “Kommersant” in law enforcement bodies, the decision exists, and in the case of Catherine Connoway conducted preliminary examination.

Ekaterina Konnova has not yet received a ruling on termination of criminal proceedings, involving as an accused in the illegal sale of psychotropic drug diazepam (included in the list of narcotic drugs and psychotropic substances subject to control in the Russian Federation).

We will remind, the investigative Department of OMVD of the Russian Federation at the Meshchansky district of Moscow in June 2018 opened a criminal case under article 228.1 of the criminal code (illegal manufacture, sale, or shipment of narcotic drugs, psychotropic substances or their analogues). The petition demanding to close the case posted on the website change.org representatives of the children’s hospice “the House with the lighthouse” (to date, collected about 275 thousand signatures), says that MS Konnova has gained one of the Internet forums 20 mikroklizm diazepam son Arseny (hospice care), but then, having received for free this same product in the vials, the remaining five mikroklizm decided to sell on the same forum.

Specialists hospice noted that in Russia diazepam in microclyster is not registered, so parents of children with epilepsy buying it “abroad or at”: “It works faster”.