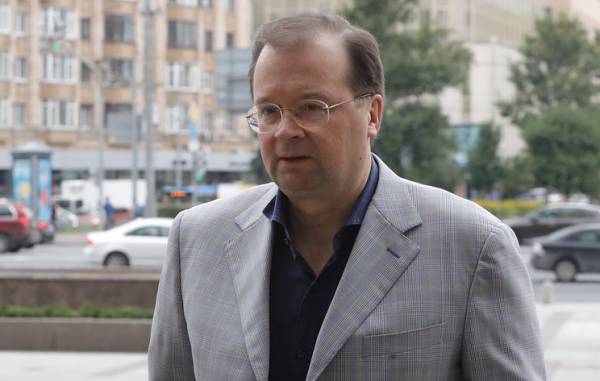 MOSCOW, July 19. /TASS/. Russia is interested in cooperation with the United Kingdom in the investigation of incidents of Salisbury and Amesbury, but the British authorities refused to provide information. This was stated on Thursday to journalists the Russian Ambassador in London Alexander Yakovenko.