The President of the United States Donald trump explained his decision about publication of the indictments against 12 Russian military intelligence before the summit with Vladimir Putin. It is reported Bloomberg. 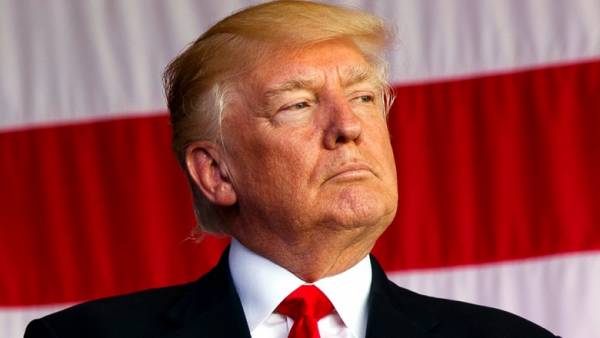 According to the source Agency, trump felt that this information would give him an advantage in the negotiations with the Russian President. The American leader, presented information on the findings of the intelligence services during the week before the summit in Helsinki. After that, the first Deputy Minister of justice Race, Rosenstein invited Trump to decide when to publish the document before or after the meeting with Putin. The President of the United States chose the first option in the hope that he will be able to negotiate from “a position of strength,” as he later commented on the communication with the Russian leader.

Earlier, on 17 July, trump acknowledged Russia’s intervention in the presidential election in 2016. He said that he misspoke at the summit Russia-the United States, rejecting accusations of Russian meddling.

13 July, the U.S. filed charges in absentia of 12 Russian scouts on the case of intervention in elections of the us President in 2016. All are accused of launching cyber attacks to steal documents for publication. It is noted that the Russians in particular had installed special software on computers to monitor the users and to read their correspondence.

The Russian foreign Ministry called the accusations “the circulation of false information” and “a pile of conspiratorial schemes” that Washington wants to spoil the atmosphere before the meeting of the Russian and American leaders. The Ministry stressed that the US has no evidence of the involvement of the GRU of the Russian Federation to cyberwoman.