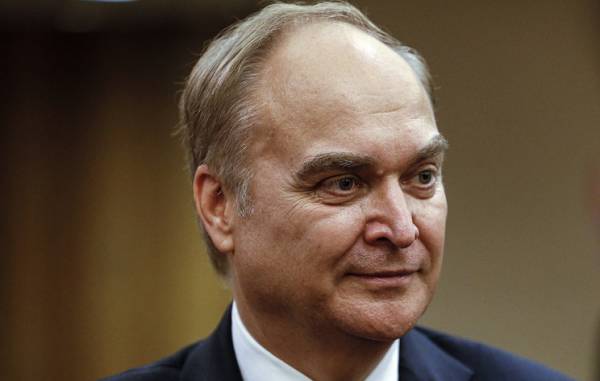 MOSCOW, July 18. /TASS/. The presidents of Russia and USA Vladimir Putin and Donald trump at a meeting in Helsinki voted for preservation of the treaties on the reduction of strategic offensive arms (start) and the elimination of intermediate-range and shorter-range nuclear forces (INF).

This was stated on Wednesday by the Russian Ambassador in Washington Anatoly Antonov in the air of the program “60 minutes” on TV channel “Russia 1”.