MOSCOW, 17 Jul — RIA Novosti. The leader of LDPR Vladimir Zhirinovsky has declared its intention to include in the name of the faction the definition of “monarchical”. 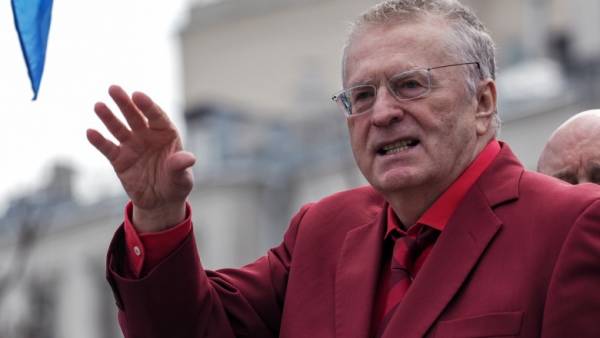 At the plenary session of the state Duma, the LDPR leader suggested to make regulations amendments, according to which once a year on July 17 in the conference room to sound the anthem “God save the Tsar!” in memory of the last Russian Emperor. Duma speaker Vyacheslav Volodin has instructed the Committee on rules and control to discuss the idea.

Later, welcoming the participants to the event in the hall of the faction, Zhirinovsky said that the LDPR first followed by his offer, so the event began with a performance of the Royal hymns of the choir of the faction.