The assassination of former GRU officer Sergei Skripal could organize a group of six people, in which the main performer was a woman. This writes the tabloid the Daily Mail. 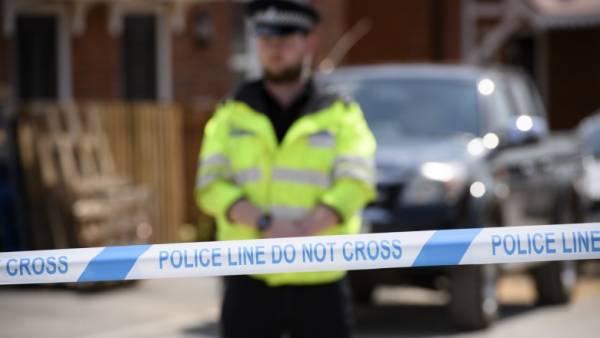 “It is logical to believe that a woman could be in the team and played a key role,” said a source in the intelligence services. As noted, this theory is confirmed by evidence that the paralytic agent was in the perfume bottle. About it previously stated the brother of the victim from the toxin of the British.

According to him, poisoned Charlie Rowley and don Sturgess found in the Park a bottle or perfume or aftershave, says the Daily Mail. After they tested the contents for yourself. Earlier, police reported that the poison was found in a small bottle in the apartment Rowley.

Under the version of law enforcement bodies, “Novice” was applied to the door handle in the house Skripal. After that, the killer apparently threw the container in which the substance was taken to Salisbury, found him Rowley and Sturgess. Media reported that the attack could have involved current or former GRU agents.