The answer lay in the genetic predisposition. 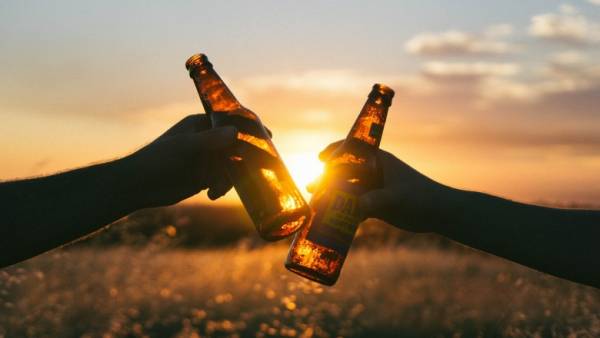 The thing is, as our brain processes a bitter taste and cold drinks. The bitter taste suggests a potential danger of the beverage, the degree of hostility to it some people have developed better, but we all have it. The majority of potential poisons have a bitter taste, therefore, the evolution we distinguish it better: in the human body there are 25 different types of bitter receptors (and salt only two).

Each person receptors work differently. For only one receptor TAS2R16 bitter there are 17 different variants, according to LiveScience. It is not surprising that some genetic combinations form a dislike of beer. In addition, the carbonation in beer makes you feel like a cold drink (the same receptors indicate “cold” mint or the “heat” of cinnamon). Some people have noted increased sensitivity to this.