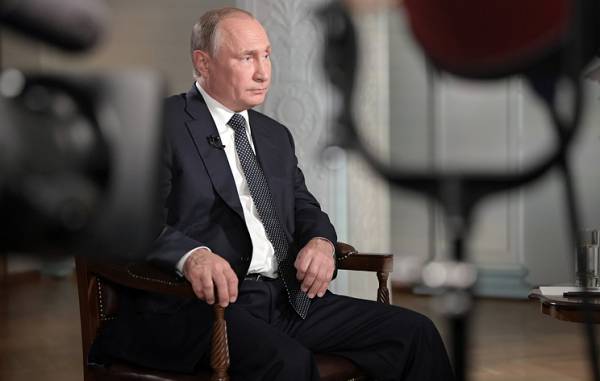 NEW YORK, July 17. /TASS/. The President of the United States Donald trump at the summit in Helsinki told Vladimir Putin that, in his opinion, Crimea is part of Ukraine. The Russian leader in response to this expressed their disagreement. This Putin said on Monday in an interview with Fox News channel.

Presenter, asking a question about the Crimea, called the Peninsula became part of Russia “annexation.” “I want to correct you, the accession of Crimea to Russia is not annexation,” – said Putin, whose words were given in English translation.