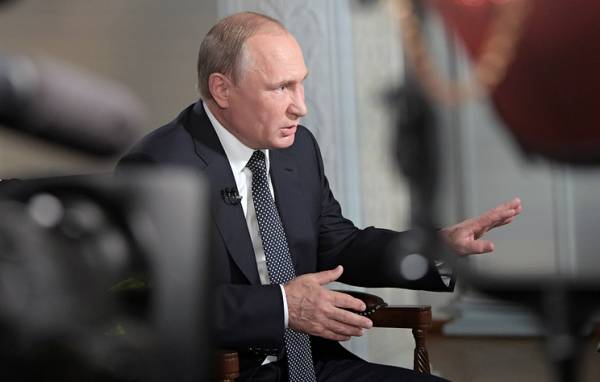 NEW YORK, July 17. /TASS/. Russia is “extremely negatively” would react to the further expansion of NATO to include Georgia and Ukraine. This was stated on Monday, Russian President Vladimir Putin.

“For us it poses a direct threat to our security. The promotion infrastructure of NATO to our borders would represent a threat to us, and we shall treat it, of course, extremely negative”, – he said in an interview with Fox News channel, shown at the end of the meeting with President Donald trump in Helsinki.