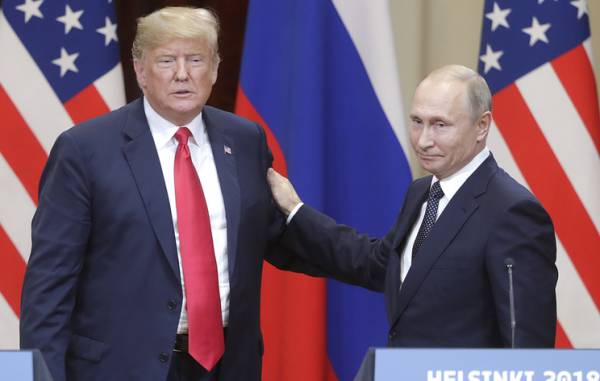 HELSINKI, July 16. /TASS/. Sympathy, which arose in the Russian society to the address of Donald trump during his campaign for the U.S. presidency in 2016, was quite natural. This was stated by Russian President Vladimir Putin at press conference following Russian-American summit.