American magazine Forbes has published a ranking of the highest paid celebrities in the world. In a list of 100 people, not a single Russian in it. 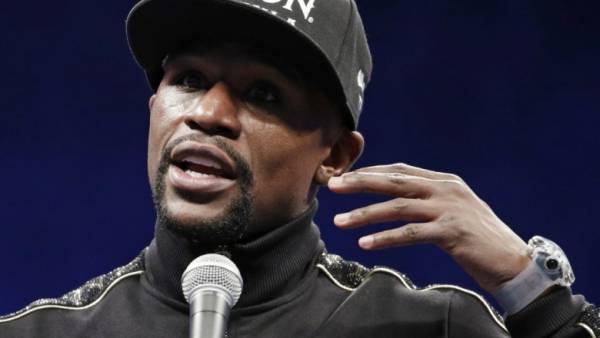 First place in the rating took the American boxer Floyd Mayweather. His income Forbes estimated at $285 million In second place — Hollywood actor George Clooney, whose annual income is estimated at $239 million rounded out the top three model Kylie Jenner. She, according to Forbes, earned for the year $ $ 166.5 million.

Time Magazine named the most influential people online in 2018

In total, the incomes of the 100 highest paid celebrities reached $6.3 billion (before taxes). That’s 22% more than the previous year, Forbes notes.

The rankings, the publication assesses the income of stars between 1 June 2017 and 1 June 2018 If the assessment is not deducted the amount that the stars pay their managers, agents and lawyers. Data on income Forbes receives from companies Nielsen, Pollstar, IMDB, SoundScan, BookScan NPD and ComScore.