MOSCOW, 17 Jul — RIA Novosti. In the case of former head of GSU SK of Russia across Moscow Alexander Drymanov of receiving a bribe may be at least two episodes, told RIA Novosti source in law enforcement bodies. 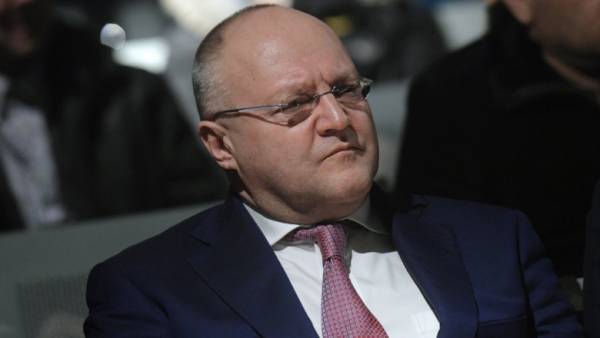 “It is likely that evidence will be enough and additional. Now the investigating authorities are working on a variety of evidence, and in the near future may appear three or four episodes, if you have enough evidence,” — said the Agency interlocutor.

He noted that without “concrete” evidence, the investigators would not go to detention. Will also be studied his immediate surroundings, which, most likely, suspected of complicity.

Just for the “development” General of the investigation took six months, the source added.

Earlier it became known that General Alexander Drymanov, who until recently headed the Metropolitan Directorate of the Investigative Committee, was detained as a suspect in a criminal case.

Lawyer Alexander Karabanov said that the arrest related to the case Shakro Young. Later, the lawyer added that the former head of a capital Central Board of the TFR was put in Lefortovo, and the issue of the arrest may be decided as early as Tuesday.