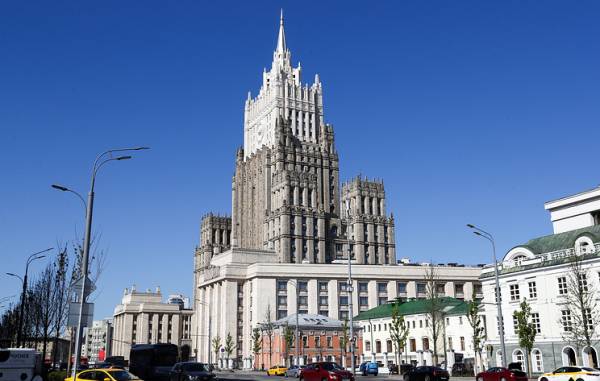 MOSCOW, July 16. /TASS/. The Ministry of foreign Affairs of the Russian Federation according to the President of the United States Donald trump is that relations between the two countries, as he wrote in his Twitter, worse than ever because of the “folly and stupidity” of Washington.

“We agree,” – said on the page of the Russian foreign Ministry on Twitter in response to published on Monday the head of the White house.