The Supreme court of India proposed to demolish the Taj Mahal

Because the monument moldy. 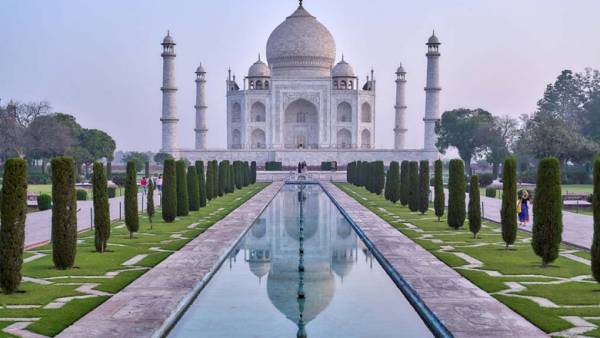 Judges of the Supreme court of India sent a letter to the government, in which he said, forcing authorities to demolish the Taj Mahal if it is not restored. Currently, one of the main attractions of the state in a deplorable condition-white marble covered with mold and cracks, but nothing is done to protect the monument.

The government promised that the restoration will be engaged in an Indian technical University, reports Hindustan Times. Scientists have already begun to develop a plan and provide a ready option for four months.