Malakhov reported on the wedding of Serdyukov and Vasilyeva 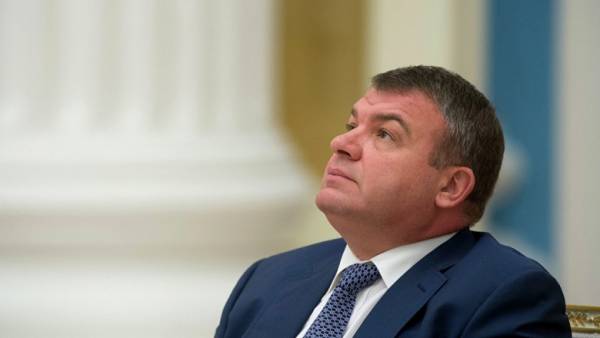 “Ex-official of the defense Ministry Evgenia Vasilyeva, the former Minister and the same Minister Anatoly Serdyukov became husband and wife!” — Malakhov wrote in his newspaper column on the website StarHit.

Serdyukov left the defense Ministry after uncovering a massive scheme of theft of state property in the Ministry. As a result, in 2012, was instituted so-called case of “Oboronservis”, the key defendant was a former official of the defense Ministry Evgenia Vasilyeva, who received five years in prison for stealing more than 800 million rubles. In August, the court dismissed Vasilyev parole.