The actor took part in the festival “Scarlet sails” in “Artek”. 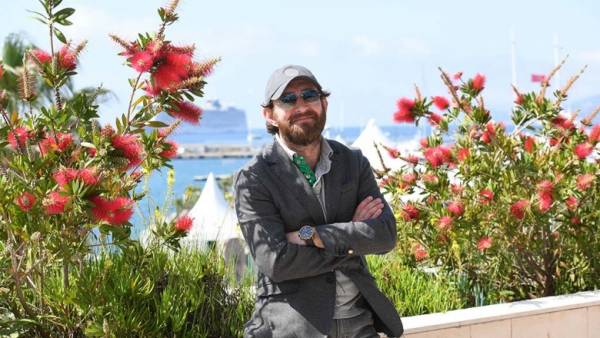 KIEV, July 15. /TASS/. The Ukrainian site “Peacemaker” was added to his database of the Russian actor and Director Konstantin Khabensky for visiting the Crimea.

“Deliberate violation of the state border of Ukraine with purpose of penetration into the occupied by Russian invaders of Crimea. Participation in outreach activities Russia (the aggressor),” — said on the website.

In July 2018, the actor visited the Crimea, where he participated in the festival “Scarlet sails” in “Artek”.

Site “Peacemaker” that is associated with the Verkhovna Rada Deputy and adviser to the interior Minister Anton Gerashchenko, was created to establish the identity of the militia or the people helping them. “The peacemaker” was published and continues to publish the personal data of the journalists, including the RT, TASS, and bi-Bi-si, Reuters, AFP, CNN, Bloomberg, Al Jazeera, Associated Press, and Newspapers The Independent, Liberation, and other media. The information resources posted the names of correspondents, titles of publications, where they work, their position, country of origin, mobile phone numbers, email addresses and dates of stay on the uncontrolled Ukrainian government territory. However, the publication of media workers are accused of “aiding terrorist organizations”.

After the coup in Kiev in February 2014, the authorities of Crimea and Sevastopol made the decision to hold a referendum on reunification with Russia. In the vote, which took place on 16 March of the same year, took part more than 80 percent of eligible voters. For reunification with Russia voted, respectively, 96.7 and 95.6% of residents of Crimea and Sevastopol. 18 March the President of Russia signed the agreement on the accession of the Republic of Crimea and Sevastopol into the Russian Federation, and on March 21 the document was ratified by the Federal Assembly. Despite the strong results of the referendum, Kiev refused to recognize Crimea part of Russia.