In Georgia, the police decided to question about detention with the help of an eagle and tails

Two police officers in the us city of Roswell in Georgia has decided the question of whether or not to detain the offender using the mobile application where you can flip a coin. On 13 July, reported AP. 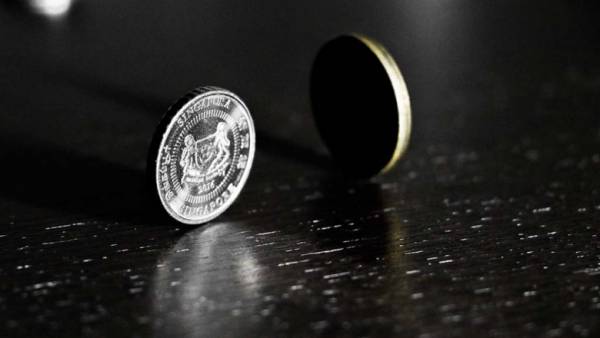 The story happened in April 2018. The camera that wears a policeman wrote it all down. The American public drew attention to the incident when the tape was shown on TV.

Sarah Webb was pulled over for speeding. Police officer Courtney brown said the woman was driving more than 80 miles (about 130 km) per hour on a wet road, which can be considered dangerous driving. Webb apologized and explained that late for work, but told her to switch off the engine and hand over the keys.

Then brown returned to the police car and asked my co-worker Christy Wilson, to detain the violator or just give her a fine. Then the police decided to flip a coin using a mobile app in smartphone.

Eagle — custody, tails — freedom. So we decided the police. In the end, the coin fell tails, but Webb was still arrested. She was accused of speeding and dangerous driving, handcuffed and put in a police car.

“Wow, these people decided the question of my liberty with a coin. It’s disgusting,” said Webb in an interview with local affiliate of NBC. She wants police officers were dismissed from service. The case against the Webb stopped.

The Roswell police chief Rusty Grant began an internal investigation after he learned about the incident. He did not disclose details, but said that sent brown and Wilson on paid administrative leave.