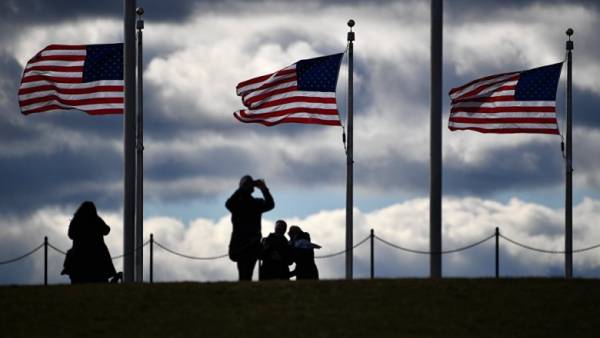 In October last year, the Ministry of internal security and the office of the Director of national intelligence said about the alleged involvement of the Russian government to hacker attacks committed in 2016 in respect of political organizations in the United States. Later CIA through the media accused Russia of hacking the servers of the party Democratic party to help Donald Trump, who won the presidential election November 8, 2016.

Spectacular USA Robert Mueller previously filed on 13 Russians and three companies from Russia charges under article “conspiracy against the United States” and “fraud”.

In the present investigation, alleged Russian interference in American elections, as well as alleged links trump with Russia that contradict the White house and the Kremlin, is Muller, and in parallel with it — the Committee on intelligence of the house of representatives and the U.S. Senate. Russia denies such allegations, calling them unsubstantiated. Press Secretary of the President Dmitry Peskov called allegations of meddling in the election “completely unfounded”.