Friends for an hour on the customers, earnings, and loneliness. 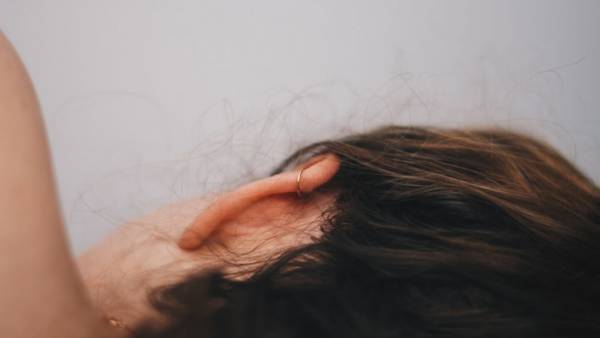 The interlocutor, listener or even a best friend for an hour is a popular ad on the online flea markets. At a price of 100 to 3 thousand people without psychological education will listen to your problem, give advice, coming together in a café (at your expense). Paying more than a thousand rubles, the correspondent of the portal iz.ru talked to those who earns on phone calls, about typical and unusual customers, solitude, vocation and earnings.

— I was faced with this problem, I don’t know where to meet people. Usually people communicate with relatives, friends, colleagues at work. And find new friends, despite the fact that we are living in the metropolis, hard — working, distance.

What would the doctor now treated animals?

Then I remembered that the friends that I have, we talk as much anymore. Once it so happened that I kept a lot of secrets. They come with their problems to me, knowing that I won’t tell their friends the details of their life. So I got the idea to do this.

Just a couple of days, I received many strange calls, a lot of not quite decent calls. Many consider my sphere of activity as something akin to an escort service. That’s what I was unpleasant. Even in my ad, I have focused on the fact that those kind of services.

But a couple of people, I have had to my own surprise. Someone just wants to talk in General not about any problems. Just a person, there is a need in the person. Can’t explain why he decided to choose me. Just wondered how things were going. He is interested in who I am, I’m interested in who this man was by himself. Maybe the person just liked how we communicate, joke, laugh. Maybe it first needs a closer look to recognize me, for myself to say something. Maybe in the future he will share some experiences.

With other personal problems discussed regarding the relationship of men and women. This happens when a person has accumulated resentment at the half. And based on that the conversation is being built.

To see that [client] had as yet only once. Scary, of course, was. When they began first to offer these meetings, I was very much frightened — there are all sorts of situations, can be a maniac. I honestly say to people: “Let us first some time to talk on the phone.” Three of the conversation was more or less clear what kind of person, and I agreed to meet him.

I have a husband. He knows what I do. We have a very good relationship, him and this idea, too, very much.

He was also in situations like when a lot of people, but at the same time feel lonely.

He says, perhaps this is what happens. If it will, then, of course, the man needs to evolve — I would be very happy to continue to explore human nature. It is possible, I would go to the second highest.

Friends who with me had shared, I asked the question, why don’t they go to psychologists, psychotherapists. It scares them. Probably the fact that it’s still the doctor, causing discomfort. Besides, it’s pretty expensive.

I price this [announcement] placed because of, shall we say, very far from the economy and understand how it should work pricing. I defended a thesis in the field of Finance. But having worked in this area some time, I realized that the soul does not lie. And decided, having some, shall we say, opportunity to try themselves in other spheres. Maybe it will work. To me it was always interesting. I just want to help people so mentally it was easier.

It would be great with someone just become good friends. This option is also consider — the communication without money. In the end, people are different, maybe we do become friends that we just be friends… families.