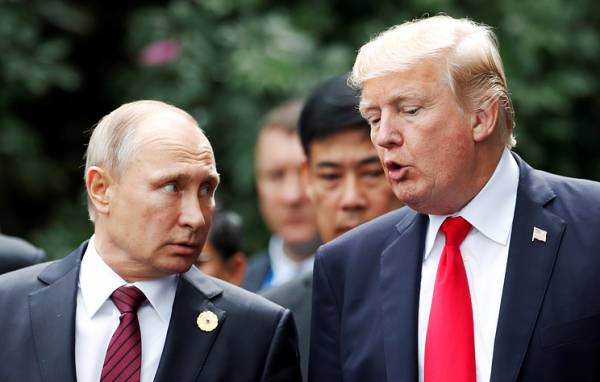 MOSCOW, July 13. /TASS/. Meeting of presidents of Russia and USA Vladimir Putin and Donald trump will start at 13:00 Helsinki time (coincides with Moscow) and will be held at the presidential Palace. This was announced by the assistant of the Russian President Yuri Ushakov, who also told reporters, in what format the negotiations will be.