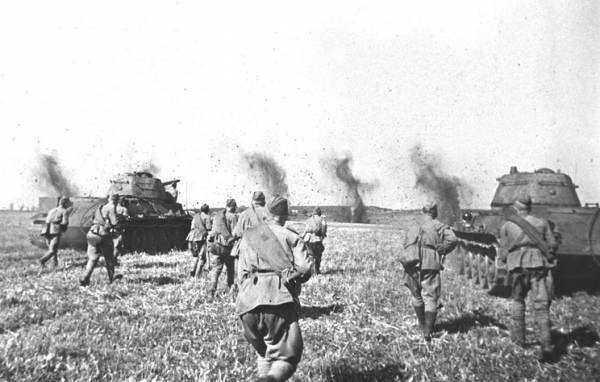 One of the biggest and heaviest tank battles, later called the Battle of Prokhorovka took place during the battle of Kursk, 75 years ago — in 8:30 am after a 15 minute artillery barrage under the railway station Prokhorovka faced the advancing German Panzer group and caused a counterattack by Soviet troops. The memories of the participants of the battle, the deafening rattle of armor, and exploding the earth blinded eyes.