Why Russian family fighting over the inheritance

The state Duma adopted in the third reading a bill allowing couples to make a joint will. From 1 July 2019, the Russians will be able to transfer marital property to one specific person and not to divide it between relatives. In addition, the law will allow heirs to “reserve” the specific values that they would like to. The signing of the will can be removed on video — this, experts say, will save us from further doubt of the adequacy of the originator of the last will. 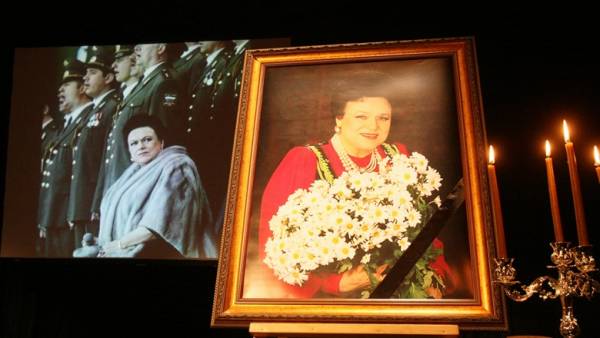 Russian couple from 1 July 2019 will be able to make a joint will. The corresponding bill in the final reading on Wednesday the state Duma adopted the.

Now the couple can’t bequeath the jointly acquired property. For this, you need to share the marriage contract, and only after that individually, each party agreed among themselves, can will, for example, bought in marriage car to anyone, not necessarily relative. If the marriage contract was not concluded, then half the machines have the right to claim all the heirs in order of priority, and it will not turn on.

After the law came into force, both spouses will be able to bequeath the common property of one person without entering into a pre-marriage contract, that is, the same car can be included in a will.

If there is none, the order is the same: the inheritance proportionally divided between the widow/widower, children, parents and other close relatives.

One of the authors of the law, the head of the Duma Committee on state building and legislation Pavel Krasheninnikov is convinced that thanks to joint wills, the Russians will be less likely to argue over the inheritance.

“You can pre-specify what property and in what sequence goes, if he died one of the spouses, or if both left at the same time”, — said Krasheninnikov.

In a joint will of spouses also will be entitled to remove from the document the legal heirs, without specifying the reasons for such decision (in a single wills to provide reasons is also not required). However, minor children, disabled children and disabled parents in any case will receive a so-called compulsory share of inheritance. As explained Krasheninnikov, this condition is necessary to protect the rights of minor children and other dependants of the testator.

The bill also permits to record on video the process of signing at the notary, if the compilers don’t mind.

It is assumed that the video recording will be another confirmation of the capacity of the drafters, and, therefore, the legality of a will be harder to challenge in court.

A joint will is no longer valid after the divorce or if one of them decides to make an individual document about the inheritance. In this case, marital property is divided, as before, among all, and the notary is obliged to warn the second half that the points of joint wills are void.

In addition, even after the death of the second spouse will have the right to revoke a joint will, it is specified in the law. Partner of the law firm “Alimirzoev and Trofimov” Ilya Alexev believes that this item will not let the law become fully effective because, in fact, makes the very concept of joint wills is meaningless. Whereas in Germany, according to the lawyer, who survived the second half of the spouse may waive the will, only if you refuse the property passed to him as a result of the death of a partner.