Why our brain is looking for problems where there are none

Psychologists at Harvard University have discovered why some problems seem completely intractable — no matter how much time and effort we spend on finding solutions. 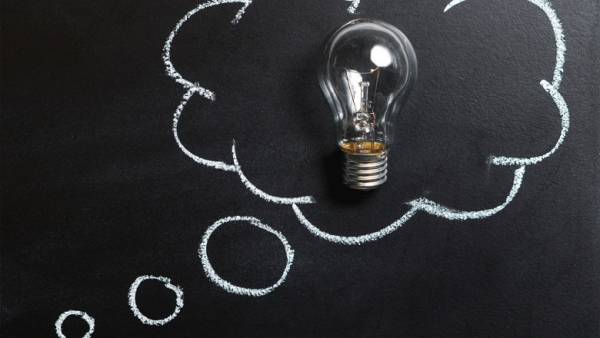 The results of a study published in the journal Science, demonstrate the paradoxical conclusion: our brain processes information in such a way that the less we begin to encounter the familiar and usual phenomenon, the more we begin to notice it.

Including where it in fact may not be.

Imagine that in an area with high crime rates has assembled a team of volunteers, so they called the police and reported any violations of public order.

At first, the guards will only tell about serious crimes — for example, if they witnessed the theft, street fight or a robbery.

Now imagine that their vigilance began to bear fruit and over time, the number of thefts and robberies in the area actually come to naught. What volunteers will do next?

The logical answer is to stop calling the police because to report nothing more serious crimes are no more.

However, perhaps intuition tells you another answer: many combatants will only strengthen vigilance and will call the police on less important occasions — for example, to report suspicious people loitering on the street at night, or crossing the road in the wrong place.

This is just one of the possible situations, but you probably can think of many examples where the problem does not disappear simply because we are constantly revising their ideas about what exactly is the problem.

That is, we are in the course of changing the rules of the game (in science this phenomenon is called “erosion of the concept”) — and they themselves suffer from it.

After all, how do you know how you have progressed in solving the problem, if with each step, the desired solution is modified and is moved farther?

American scientists decided to find out what caused this behavior — and whether it can be prevented.

The study took place in several stages. To begin the experiment participants were shown several sets of sketches, offering to answer a simple question: which of the individuals look bad. The range of expression was fairly wide — from the frankly terrifying to downright peaceful.