MOSCOW, 12 APR — RIA Novosti. The investigation accuses former member of the Board of “inter RAO” Karina Tsurkan in the transfer of security services of Moldova data on the Russian energy companies, said her lawyer, Ivan Pavlov. 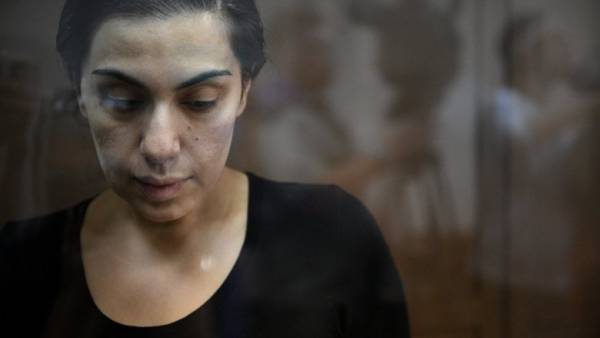 According to the lawyer on his page in Facebook on Wednesday, July 11, he finally managed to visit the Turcan in “Lefortovo and to see the documents outlining her charges.

“Specifically Karina blame the fact that it is August 16, 2004 became an agent, engaged in confidential cooperation with… the Moldovan secret service. April 21, 2015… received an electronic version of the “draft document of the energy Ministry on certain aspects of the actions of the Russian energy companies on the channel of international cooperation.” And 29 September 2015 (not clear where, how and under what circumstances) gave the document to the secret service of Moldova,” the lawyer wrote.