Rosfinmonitoring has prevented a conclusion abroad of about 50 billion rubles

The Director of the Federal service for financial monitoring Yuri Chikhanchin said that the Rosfinmonitoring together with the Supreme court prevented the withdrawal abroad of 50 billion rubles this was reported on the Kremlin website. 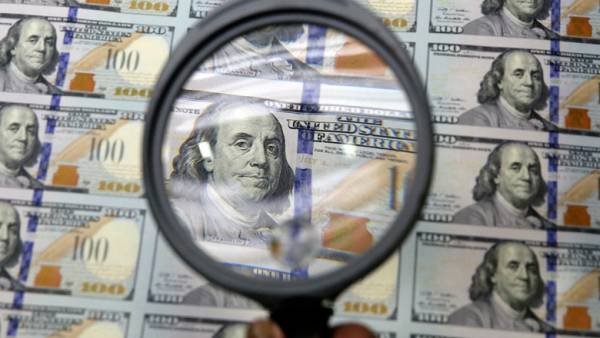 Rosfinmonitoring jointly with the Supreme court stopped the withdrawal abroad of tens of billions of rubles on the basis of improper judicial decisions, the head of the Federal service for financial monitoring Yury Chikhanchin at a meeting with Russian President Vladimir Putin.

“The most serious issue that we in the Commission (on countering illegal financial transactions) consider is the use of judicial authorities in the attempt to withdraw money abroad. We were able to suspend (output) somewhere in the order of 50 billion roubles through joint cooperation Lebedev (Vyacheslav Lebedev, Chairman of the Supreme court of the Russian Federation) came up and after the court has confirmed that the money is fake,” said Yury Chikhanchin.

The President became interested in this topic. “When you said about the problems associated with the courts, I understand that the Supreme court work has supported and helped you,” said he.

The head of Rosfinmonitoring noted that it was a very active interaction. “We spent several seminars, conferences and meetings. And just because of this, we managed to prevent an attempt through judicial decisions to withdraw money abroad”, — he explained.