RBC learned about the critical state of Affairs in fire protection

The shortage of personnel and uniforms of the fire service is one of the key problems identified during a large-scale internal audit of the Ministry of emergency situations, held from 28 may to 15 June at the request of the new Minister Yevgeny Senicheva. About it writes RBC with reference to the report made at the selector meeting the chief of the National control centre in crisis situations of the Ministry of emergency situations Viktor Azucena on the audit. 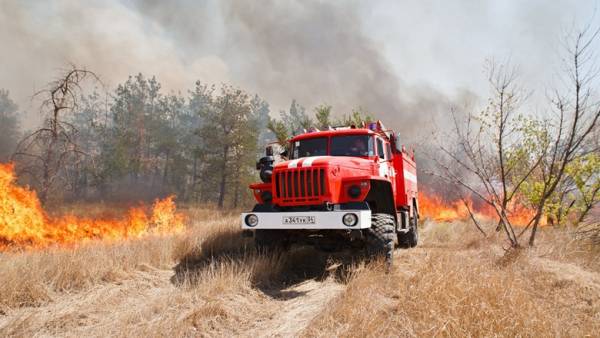 “The number of fighting crew at the fire truck is two or three people instead of six,” said Yatsunenko, refuting the “false opinion about a fairly prosperous situation with staffing of on-duty guard — about 90%.” In fact, the shortage of personnel fire protection is 23 of 100 people, a shortage of active-duty guard — 10 800. After the reduction by 50% of state of the State fire supervision on each of the 9800 inspectors have over a thousand objects.

The auditors concluded that, as of 2014, the MOE made decisions that led to “the destruction of the system of logistics”. The system of planning and reporting just disappeared.

The report says about the outdated technology: 67% of the main fire equipment and 73% of special equipment exceeded the operating life. About one-third of firefighting vehicles has been in operation for over 25 years.