In the structure of the Ministry of emergency situations of Russia appeared the Main Directorate own safety (Goosby). This was July 11, RBC reported citing a source in the MOE. 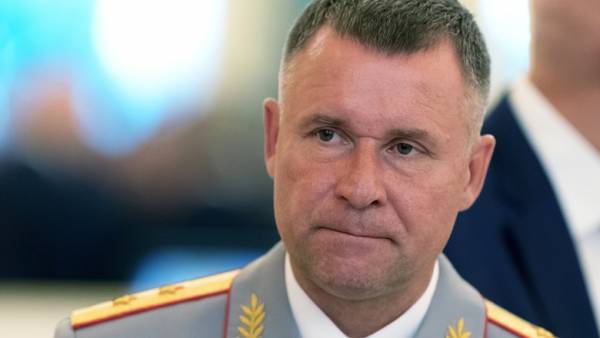 Available RBC was a project the organizational structure of the Central apparatus of the Ministry of emergency situations in which there is new management. A source confirmed the authenticity of the document and said that the new management will work 40 people, and set it to “clean series”.

Goosby will be engaged in combating corruption and will monitor the work of all departments of the MOE and Department of the Central office.

The leadership of the EMERCOM of Russia was replaced after a fire in the Kemerovo shopping centre, “Winter cherry”, where in March killed 60 people. According to relatives of the victims, rescuers worked inefficiently. Former Minister of emergency situations Vladimir Puchkov was not included in the new Cabinet, and his place was taken by Sinichi. The new head of the Ministry has changed several deputies, conducted a comprehensive review and strengthened internal security in the Department.

In the case of fire, the court arrested the head of the emergencies Ministry in the Kemerovo oblast Alexander Mamontov, head of the Department of supervision of EMERCOM in Kemerovo region Grigoriy Terentyev, the chief fire guard of Sergei Genin and chief of fire Andrew Burkina. All were accused of negligence.