The Ministry of culture gave a picture of Savrasova, which tried to export from Russia

St. PETERSBURG, 11 Dec — RIA Novosti. St. Petersburg bailiffs performed by a court and handed over to the Ministry of culture painting by Alexei Savrasov’s “Winter landscape” and a drawing of Olga Lagoda-Shishkina for a total amount of 1.4 million rubles, which tried to export from Russia the citizen of China, the press service of the Ministry. 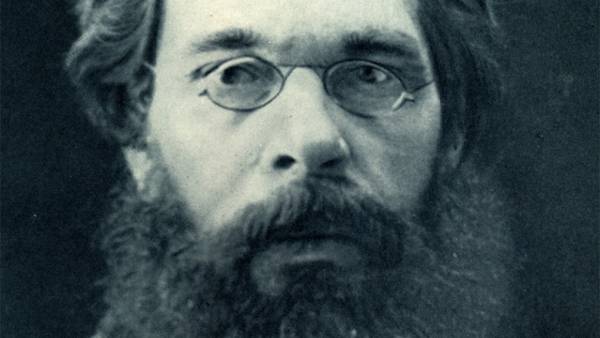 “Under the supervision of a bailiff confiscated property in the form of paintings, which the citizen of China tried to illegally export from the Russian Federation addressed to the state property”, — stated in the message.

According to the press service, the 66-year-old man tried to take away from Russia the picture of A. K. Savrasov’s “Winter landscape” and a drawing O. A. Lagoda-Shishkina in March 2017. The total value of works of art valued at almost 1.4 million rubles, the report says.

“Trying to smuggle across the border was stopped by customs officers at Pulkovo airport. Bailiff amounted to an act of transfer of the confiscated property belonging to the state, the custodian of which is State Russian Museum, the Ministry of culture of the Russian Federation”, — stated in the message.