The heads of intelligence services of Iran, China, Pakistan and Russia discussed the threat of ISIS transition in Afghanistan

MOSCOW, July 10. /TASS/ — the Parties came to the conclusion that it is necessary to take coordinated measures to prevent the infiltration of terrorists into the country. 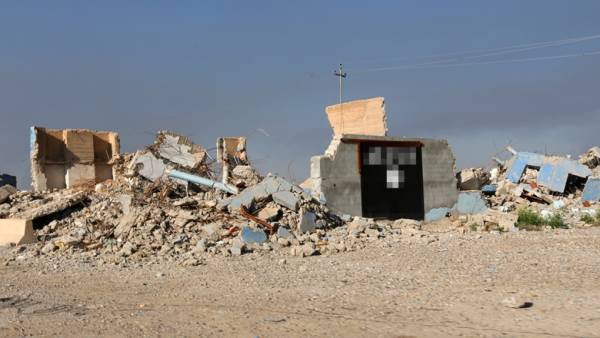 The heads of the intelligence services of Iran, China, Pakistan and Russia discussed joint action against the threat of infiltration of militants of the international terrorist organization “Islamic state” (IG banned in Russia) on the territory of Afghanistan.

As reported TASS the head a press-Bureau of service of external investigation of Russia Sergey Ivanov, this issue was discussed during a working meeting of heads of intelligence services of the four countries in Islamabad. From the Russian side it was attended by the head of the SVR Sergey Naryshkin.

The understanding of the necessity for coordinated action to stop the infiltration of terrorists of ISIS (the old name IG — approx. TASS) from Syria and Iraq in the Afghan province to create security threat to neighboring countries.Sergey Narasingha SVR

According to him, during the exchange of views, “stressed the importance of increased participation of regional powers in resolving the conflict in Afghanistan.”