Polls: nearly two-thirds of Russians believe in the existence of a “world government”

Most believe in the existence of such a government in the group of respondents 35 years and older. 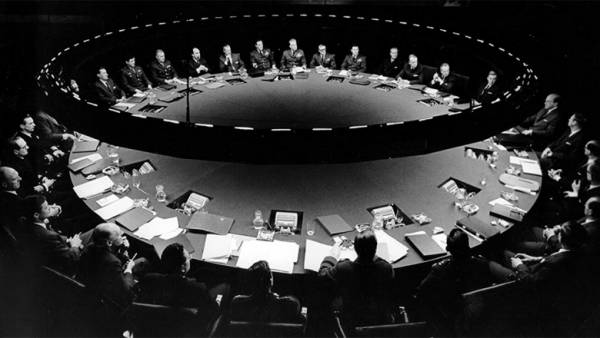 MOSCOW, July 11. /TASS/. Almost two thirds of Russians (67%) believe in the reality of a “world government”. In 2014, the number of confident in his existence amounted to 45%, according to a study by VTSIOM, released on Wednesday.

A third believe in the existence of a group that manages the world, are unable to argue their position. About half of the opponents of this theory (45%) also did not lead evidence of his point of view.

Among the members of this group often referred to as oligarchs and financiers (23%), the USA (8%), politicians and heads of state (6%), etc. 2% and 1% respectively of respondents consider that members of the “world government” are the leaders of Russia and USA Vladimir Putin and Donald trump.

The initiative Russian opinion “polls-Sputnik” held on 29 and 30 may 2018. The sample size is 2 thousand respondents, the maximum error with 95% probability does not exceed 2.2%.