BRUSSELS, 10 Jul — RIA Novosti. NATO Secretary General Jens Stoltenberg expects that the allies will be able, in spite of the unresolved contradictions in the field of trade, to demonstrate at the summit, the ability to negotiate, including on the issue of allocation of defence spending. 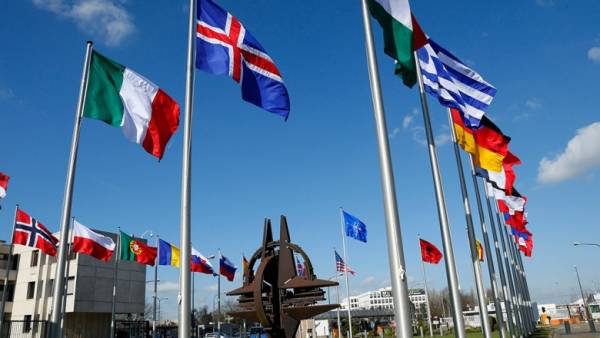 “I am absolutely confident that this summit will show that NATO is successful in the field of security and defence, despite differences on other issues, for example, in the field of trade. My responsibility lies in the fact that while these disagreements remain unresolved, to minimize the negative effects on the cooperation within the Alliance. We did it before, and I think that it will be at the summit”, — said Stoltenberg on Tuesday to journalists.

According to him, “the summit comes at a time when some doubt the power of transatlantic ties.”

And I wouldn’t be surprised if we have active discussions. Including defense spending. Different views is normal among friends and allies. But I’m sure we agree on the basics.Jens Stoltenbergom NATO

The US President Donald trump has repeatedly called on Alliance partners to perform in Bucharest reached an agreement to increase defence spending to 2% of GDP, threatening otherwise to reduce U.S. participation in the overall programs to ensure the security of countries-members of NATO.

The United States recently imposed increased duties on import from third countries, including EU States, steel and aluminum products. The reaction of the European Commission was not long in coming: opened a dispute in WTO with the United States on these tariffs, imposed an additional duty of 25% on imports into the EU of a number of goods from the United States. Then U.S. President Donald trump in June, threatened on Twitter that the US will impose import duties of 20% on cars from the EU. He also has instructed the Minister of trade of the country Wilbur Ross to launch an investigation to establish whether imports of American national security and should these imports be taxed.