German Chancellor Angela Merkel commented on the words of the President of the United States Donald trump that Germany is hostage to Russia. Her words gave Reuters. 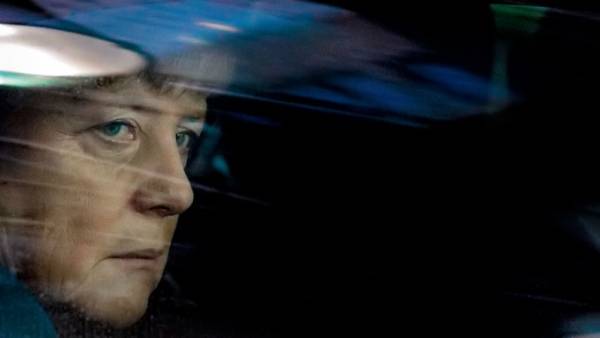 The Chancellor of Germany responded to the criticism of trump’s lack of expenditure in Germany and other NATO members for defense against the background of the expenses of the United States. The German armed forces are the second largest in NATO, in addition, Germany has provided the Alliance a large part of their forces, the country is still present in Afghanistan and protects in particular the interests of the USA, said Merkel.

Earlier at the NATO summit trump criticized Germany for supporting the project of the pipeline “Nord stream — 2”. Endorsing the construction of a Russian pipeline, and Germany has become “a hostage of Russia”, because after the implementation of the project “nearly 70%” of natural gas in the country will come from Russia, said the American President.

On Wednesday in Brussels, the tramp needs to meet with Merkel. On Monday, July 16, he will meet with Russian President Vladimir Putin in Finland.