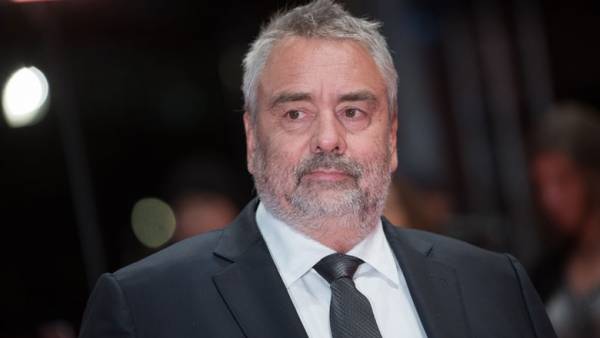 According to 49-year-old assistant Director on casting, Besson every time you face her in the Elevator, demanded from her sex. Two other women claim that the Director “acted inappropriately”, and one actress was forced to escape from the casting “on all fours”.

The Director has denied the charges. Lawyer Besson Thierry Meember called the words of women “accusations from the category of fiction”.

19 may actress San van Roy stated that Besson was drugged in her tea and raped her. The investigation of Toxicological analysis did not reveal in its blood traces of the forbidden preparations.

On may 3 of this year the American film Academy has expelled from its ranks of film Director Roman Polanski, accused of rape, sexual abuse of minors and harassment. In October 2017 the Academy was expelled for the same reasons, producer Harvey Weinstein.

In the same month, several dozen women have accused Weinstein of sexual harassment and rape, among them actress Cara Delevingne, Lea seydoux, Angelina Jolie, Gwyneth Paltrow and Salma Hayek. It was also revealed that the company Weinstein Co. employee for over 30 years were subjected to sexual harassment by a producer.