MOSCOW, 11 Dec — RIA Novosti. The faction “United Russia” discusses changes in the parameters of the draft amendments to the pension legislation prior to its adoption in the first reading, said the head of the faction of the EP Sergei Neverov. 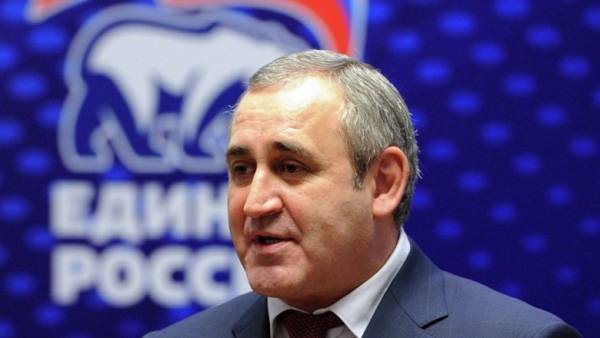 “We do not discuss. We are discussing in groups offers only for employment, questions related bills under medical examination and other things. As for the parameters, which (is) in the first reading, we do not discuss it”, — said Neverov, answering the question of RIA Novosti about discussing whether the fraction ER the possibility of reducing the retirement age in the framework of the second reading of the draft on pension reform.

The politician said that the discussion of the amendments to the second reading will begin only after the adoption of the draft in the first.

“Absolutely not confirmed”, — he added, answering the question, can he confirm the source information of some media about the discussion of the project.

Earlier, Prime Minister Dmitry Medvedev said that the government proposes to raise the age of retirement to 65 years for men and 63 years for women, the process will be phased and will start in 2019. The government has submitted relevant bills to the state Duma after consideration of the Russian trilateral Commission for regulating social-labour relations. The regions of the Russian Federation until July 17 to discuss the project. First Vice-speaker of the state Duma Alexander Zhukov said earlier that the bill in the autumn will be the second and the third and final reading.