One of the grandsons of General Secretary of the CPSU Leonid Brezhnev, Andrei died in the Crimea. It is reported by RBC with reference to the Crimean branch of the party “Rodina”. 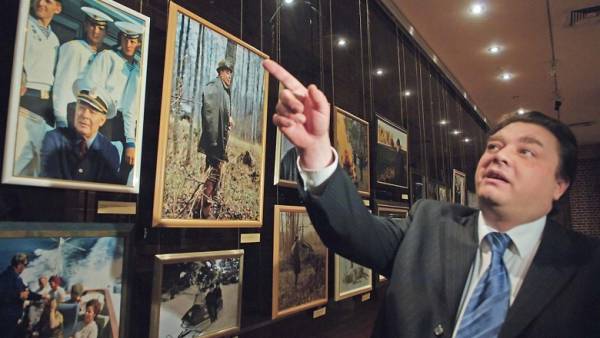 Cause of death not known.

Andrey Brezhnev has repeatedly put forward as a candidate to the state Duma. He also ran for the governors of the Sverdlovsk and Tula regions, applied for a position Vice-the mayor of Moscow.