Thanks to him, the suppliers of medical equipment and drugs have earned 7 bn. 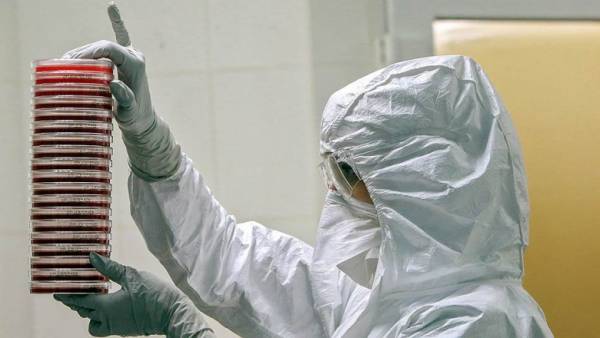 In Dagestan revealed the first of a cartel on the market of medical equipment and medicines. The income of the members of the cartel, according to experts of Antimonopoly service have exceeded 7 billion rubles.

Experts of the Federal Antimonopoly service (FAS) of Russia and Roszdravnadzor sent to Dagestan, began work in late June. Revealed the conspiracy was the first result of their work in the Republic. Violations on the market of medical equipment and medicines found by the experts who reviewed the work of the Ministry.

According to data published today by the FAS in respect of the Ministry of health of Dagestan and limited liability companies “Medlemskab”, “Regionary”, “Dermatensia and “Globalmedtekh” filed an antitrust case on the grounds of violations of paragraph 2 h of article 11 and paragraph 1 of part 1 of article 17 of the law “On protection of competition”. “According to preliminary data, the revenues of cartel members exceeded 7 billion rubles”, — reported in the FAS. The materials of this audit became the basis for excitation of criminal case under article 178 of the criminal code (restriction of competition), his investigation is in the investigative Department of the MIA of Dagestan.