The grey cardinals of the body: how microbes rule the people

MOSCOW, 10 Jul — RIA Novosti, Alfia Enikeeva. And he lives inside of several trillions of microorganisms, without which would immunity, digestion has stopped, significantly decreased brain activity. Depends on the weight, the smell and the mental health of man. How microbes control the people and why they survive in the material RIA Novosti. 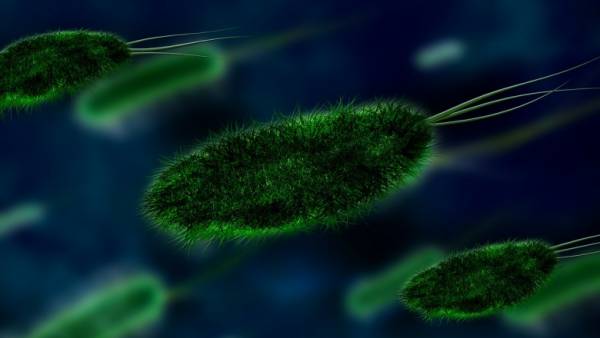 In the human genome 21 thousand genes — roughly the same as the round worm Caernorhabditis elegans (20.5 thousand genes), and significantly less than the “water flea” Daphnia Daphnia (31 thousand genes). But, unlike homo sapiens, none of the animals can’t talk and it’s hard to think.

Unique ability is determined including its microbiota the collection of microorganisms that inhabit all tissues of the body, notes the book “10% Human. How microbes control the people,” the biologist Alanna Collen. Half a kilogram of bacteria, viruses, fungi and archaea add homo sapiens about four and a half million genes, and they, along with their human genes, is controlled by its complex body.

Scientists have not yet come to a consensus, how many germs live in person. In 2012, when he presented the first results of the international project “human Microbiome” (Human Microbiome Project), talked about one hundred trillion microorganisms and over ten thousand species. But he added that “microbial population” may differ from person to person. Sometimes microorganisms as much as own cells, and sometimes up to ten germs per cell.

Today are inclined to more cautious estimates: lives in man from 30 to 40 trillion microorganisms, and is dominated by bacteria (about 90%). Plus yeast fungi, viruses and archaea.

A single set of microbes does not exist. Only a very few strains of bacteria are common to all men. The microbiota of each person is as unique as a fingerprint, and changes during life.

One of the most densely populated parts of the body — the intestines. In it there are about thousands of species of microorganisms. They break down molecules of dietary fiber, inactivate enzymes and toxins, helping the synthesis of vitamins in the body. It was also found that intestinal bacteria can affect the Central nervous system, contribute to the development of anxiety disorders, depression, autism, strengthen the immune system. 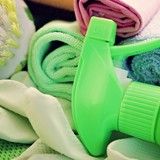 a Clean house is deadly for babies

Among the inhabitants of the intestine is dominated by two types of bacteria: Firmicutes and Bacteroidetes. Their balance depends on the weight of the person. With obesity the first type multiplying rapidly (e.g., Clostridium coccoides), and the second (Bacteroides, Prevotella) is reduced. Scientists say that, knowing only the composition of the microbiota, can determine whether a person is suffering obesity.

But the stomach microorganisms treated with caution. Its extremely acidic environment in the teeth a little. One of them is the bacterium Helicobacter pylori. It was she to blame for stomach ulcers and duodenal ulcers, gastritis and even stomach cancer.