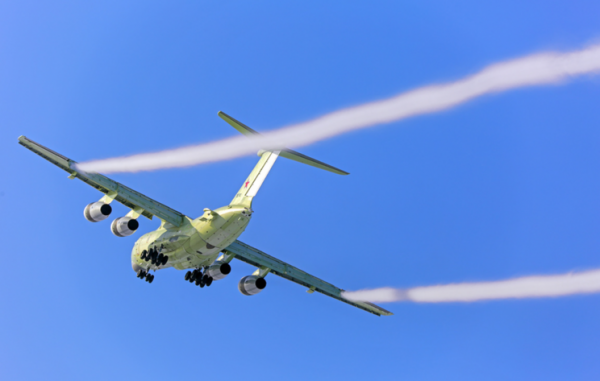 MOSCOW, July 10. /TASS/. New tanker Il-78M-90A in early August, will begin flight tests, which will be completed by the end of the year. As have informed journalists in a press-service of the Division of transport aircraft of the KLA, currently completed his painting, which was carried out on the territory of the company “Spektr-Avia”.