MOSCOW, July 10. /TASS/ — the statement of the American parliamentarian “difficult to understand”, said the press Secretary of the President of the Russian Federation. 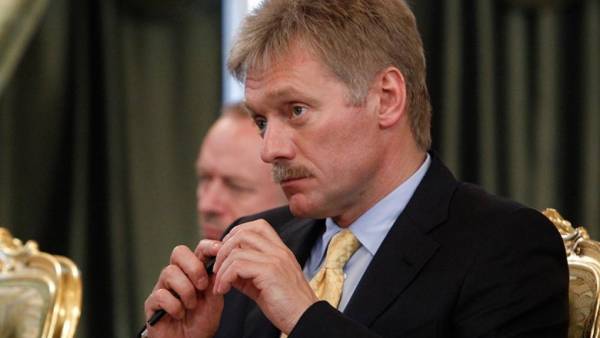 In the Kremlin explained the critical statements of us Senator John Kennedy, compared the government with the mafia, with Russophobic pressure within the United States and stereotypes about Russia. This was stated to journalists the press Secretary of the President Dmitry Peskov.

We don’t wear pink glasses and are well aware how the American political establishment is in thrall to stereotypes and Russophobic under terrible internal pressure.Dmitry Pescovitz Secretary of the President of the Russian Federation

A Kremlin spokesman also said that the Senator’s words “hard to understand”, especially without considering the context in which they were spoken.
Earlier, Kennedy, who recently visited Russia, said that the cooperation with the Russian authorities still that “dealing with the mafia”.