Putin appeared representative of the digitization

This post is Dmitry Peskov of the Agency for strategic initiatives. 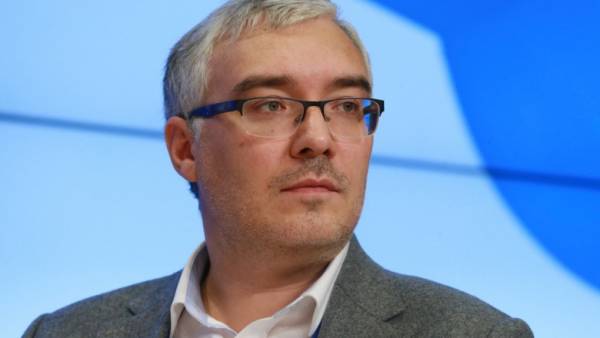 The President of Russia a special representative on the digital and technological development. He became an employee of the Agency for strategic initiatives (ASI), Dmitry Peskov. The corresponding decree President Vladimir Putin signed on Tuesday, July 10, reported to journalists the press-Secretary of Putin Dmitry Peskov.

You know what the message of the President, in the may decree, the objective was the total digitalization of the economy and social sphere. Just to coordinate these tasks and appointed Sands.Dmitry Pickupers-Putin’s Secretary

According to him, the special representative of the President of digitalization will not be an employee of the presidential administration and headed by the special Autonomous non-commercial organization (ANO), which “Bud” from ASI, said the press Secretary of the President. The name of the new structure, he found it difficult to clarify.

On the Kremlin website and the official Internet portal of legal information decree at the time of publication was not available.

In the message to the Federal Assembly in March, Putin said about the necessity of digital transformation of the economy.