Ministry of labor: more than 60 regions have expressed a positive opinion on the draft law on pensions

MOSCOW, July 10. /TASS/. The Ministry of labor tracks information on the discussion of the bill on raising the retirement age on the level of regional authorities, a positive opinion on the draft law expressed already 61 region, said on Tuesday the press service of the Ministry. 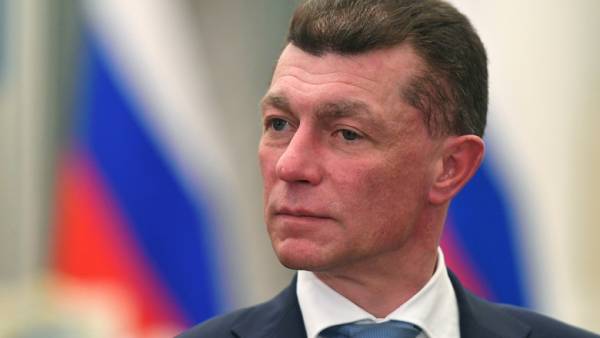 “According to our information, the positive feedback on the bill to raise the retirement age was sent to the lower house of Parliament authorities 61 region”, — quotes the press service quoted Minister of labor and social protection of Russia Maxim Topilin.

According to Topilin, “the number grows virtually every day.” “The process is largely ahead of schedule, and on 16 July there is still almost a week”, — said the head of Ministry of labor of Russia.

The government of the Russian Federation on June 16 submitted to the state Duma a package of bills on changes in the pension system. They stipulate a gradual increase in age of retirement to 65 years for men (by 2028) and up to 63 years for women (to 2034). The increase is proposed to carry out in stages from 2019. Currently the retirement age for men and women is 60 and 55 years respectively.

It is planned that the document will be considered until the end of the spring session (end of July) in the first reading. According to the speaker of the Federation Council Valentina Matvienko, the law on pension reform will be adopted in autumn this year. Raising the retirement age does not affect current retirees (about 46.5 million people), they will continue to receive all previously assigned pension and social payments.