Is it possible to transplant memory

Memories stored in the brain, but really do not understand exactly where they are, how they look, what it consists of. Evolutionary neuroscientist Nikolai Kukushkin — about memory and how can it be transplanted. 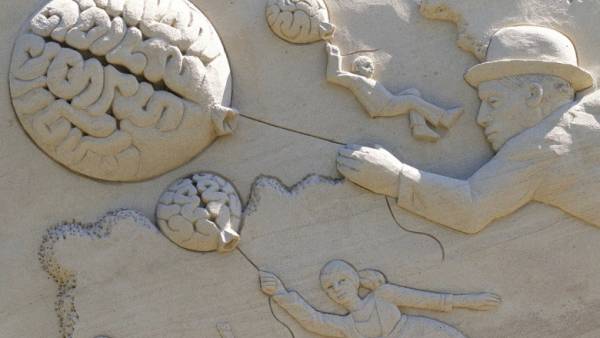 The idea of transplanting a memory like a scientist almost as much as science fiction. But the creators of the series “Black mirror” and other works, which discuss the possibility to share memories, take practical and ethical issues, and from the point of view of neuroscience, this procedure is enticing in itself — as a scientific result. If the memory really can be transplanted, so she is physically contained in the fact that transplanted. Who will carry out the transfer of memories, made the discovery on a global scale.

Answers to the question of where memory is located, there were one after the other. Many will say that the memory is hidden in the hippocampus, the part of the brain, without which memories of events are not generated. But the hippocampus is required only for special shape memorizing characteristic of humans and related animals: episodic, or autobiographical, memory. However, over time, even if this memory is “moved” to the cortex. Besides many things, like skills, are formed without the involvement of the hippocampus, and in some animals it did not, as other parts of the brain similar to the human.

Another memory located in the connections between nerve cells. And special enzymes that support the excitation of these cells. In the cellular programs that regulate genes. And special proteins-prions (not the prions that cause mad cow disease). And in cell factories-the ribosomes, which assemble proteins according to genetic instructions, the memory also contains.

All these answers appear to be contradictory. The more scientists know about memory, the more questions the philosophical sense: what memory and, in particular, that means her transplant. In fact, there is no contradiction. Any memorization is unimportant, in what gyrus and some animal — have something in common, fundamental, inherent in the evolutionary logic of the nervous system. Gradually all of these methods and the levels of preservation of information began to emerge in the overall picture: the memory is not so much the subject matter, as the aggregate state.