American 30 years pretended to be a Saudi Prince

American con artist Anthony Gignac about 30 years pretended to be a Saudi Prince, until he was given a love for pork. This writes the British newspaper Daily Mail. 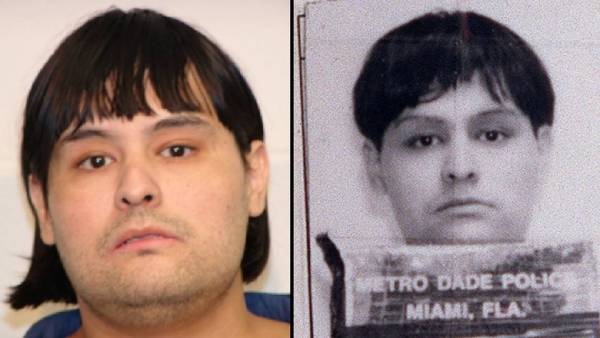 Gignac was born in Colombia but was adopted by Americans and raised in the United States.

Fake identity he created in 1991. Pretending to be a Prince, in 2008, it caused damage to the hotel and several companies in the amount of $10 million (how is not specified), and received date.

Despite the problems with the law, the scammer continued to live in luxury, with headquarters in Miami and several luxury cars.

However, Gignac is still exposed in 2017. He posing as a Saudi Prince, was going to make a deal with the American developer Jeffrey Saffer, “investing” in his resort $400 million.

He believed and invited the Prince to visit. Fake Prince came on a brand new Ferrari with diplomatic plates, which, as it turned out, he bought on Internet auction site Ebay. In August, the Saffer stayed in the penthouse Gignac, where he showed him a fake letter from the Bank of Dubai, guaranteeing $600 million.

Later they met for talks in aspen, where the developer has noticed that the potential investor is from a Muslim country and gets to eat pork is forbidden by Islam. Saffer asked the security service to validate the fraud, which immediately exposed the fraud.

In November 2017 Gignac was detained at the airport, where he arrived under an assumed name. In his apartment in Miami and found business cards in different names, fake dipnomera, credit cards, money and financial documents in the name of a member of the Saudi Royal family. In may 2018 the fraudster confessed. It is expected that the sentence will make in August.