The Director Kirill Serebrennikov said that the case “Seventh Studio” was fabricated to destroy him or people associated with it. 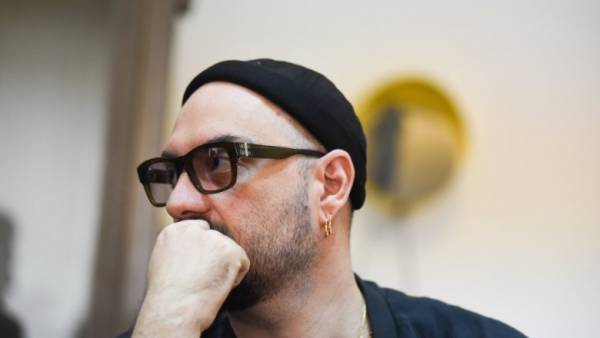 “Of those case materials, which we have already seen, it is clear that there is no case. (.. .) Thing is invented either to destroy me or to destroy the people associated with me,” said silver on Monday, July 9, at a meeting in the Moscow city court (quoted by “Interfax”).

Serebrennikov and his former colleagues in the “Seventh Studio” — Sofia Apfelbaum, Alexis Malopolska and Yuri itina — accused of stealing more than 133 million rubles were allocated from the Federal budget in 2011-2014 for the project “Platform”. All the accused, except Malopolska, are under house arrest. In may 2018 preventive measure Malopolski changed from detention on his own recognizance because of health problems.

At the meeting on Monday the Moscow city court partially satisfied the appeal of lawyer Serebrennikov, who asked to cancel the decision of Basmanny court and not to limit the protection time for familiarization with the materials of the investigation. According to the lawyer, the European Convention on human rights guarantees the right to everyone to know what he is accused. “And defense is not a study of the decision about attraction as the accused, and the study of all materials. (…) Everything goes to the fact that any decision in this case, if it is not in our favor, the court recognizes unjust and the Supreme court would cancel it,” — said the Director’s lawyer in the debate. He Serebrennikov told the judges that “no one has any need and desire something to hold.”