Clinical trials of an HIV vaccine that is supposed to protect the person from different strains have shown promising results. 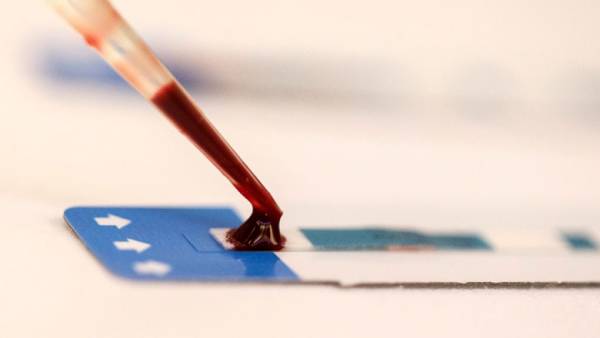 The article analyzing the results of a study published in the scientific journal Lancet. It States that the vaccine caused the correct reaction of the immune system all 393 participants. It has also helped to protect monkeys from the virus similar to HIV.

Now it is necessary to conduct further testing and determine whether it could protect from HIV person. In a world with HIV or AIDS lives about 37 million people. Every year there are about 1.8 million new cases. The study was conducted in 2015-2016, and in July 2017, scientists told the world about the results.

Now published its key data on early stages, explained in the company Johnson & Johnson, whose daughter Janssen pharmaceuticals has developed a vaccine.

Despite the fact that treatment of HIV with each passing year it becomes more effective still vaccine against this virus and the therapy was only in the dreams of doctors and patients. Pre-exposure prophylaxis for HIV is effective, but it needs to be taken regularly (almost daily).