Senator Johnson said that U.S. sanctions against Russia are not working

WASHINGTON, July 8. /TASS/. Economic sanctions imposed by the United States against Russia, “not working”. This was stated in the published on Saturday an interview with the Washington Examiner, the Chairman of the Committee on national security and governmental Affairs U.S. Senate Ron Johnson. He was part of a delegation of American lawmakers-Republicans, visited St. Petersburg and Moscow from 30 June to 5 July. 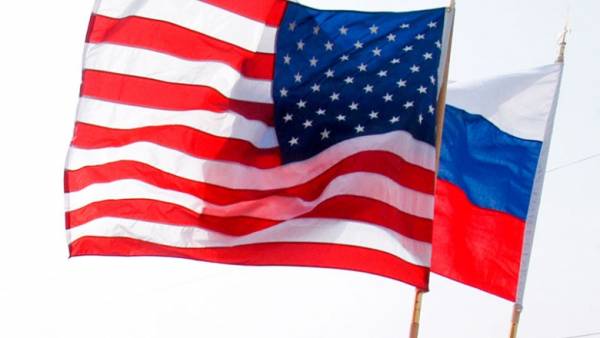 “Not like they [sanctions] have had any real economic effect,” shared Johnson with the publication of his impressions of the trip. “You enter them, and then no one is trying to perform: “And are they [sanctions]?” Only under strong pressure, it is possible to recognize that sanctions against Russia are working,” he added.

At the same time the Senator made it clear that it is not in favour of the complete abolition of sanctions against Moscow, but to review, make a “more selective”, which, he said, would allow Washington “not to alienate the Russian people.” “I have a feeling that targeted sanctions against the oligarchs, against members of the government will “bite” and will probably be the best chance to affect their behavior,” said Johnson.