MOSCOW, 8 Feb — RIA Novosti. Russia’s attitude to the doctrines of the USA and Ukraine in the Black sea sharply negative, they deteriorate military-political situation in the region and are not a good background for the upcoming meeting of the leaders of Russia and the United States in Helsinki, the Senator said Franz Klintsevich. 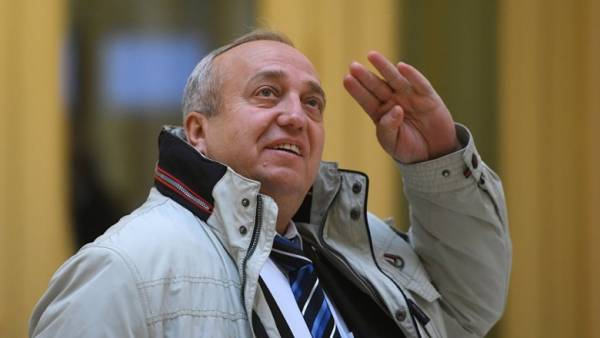 The flagship of the US Sixth fleet USS Mount Whitney July 7, entered the Black sea to the Ukrainian-us exercises Sea Breeze, reported in the statement of naval forces in Europe, US on Twitter.

“The attitude of Russia to these exercises in the Black sea can only be sharply negative. No, no danger for us, they are not: everything is tightly tracked online, and, if necessary, an appropriate reaction will follow immediately. However, the teachings undoubtedly degrade the overall military-political situation in the region, provoking Kiev to ill-considered actions, creating him the illusion of a certain permissiveness” — quoted Klintsevich his press service.

In addition, the Senator noted, the us-Ukrainian exercises are held a week before the summit, Vladimir Putin and Donald trump on 16 July in Helsinki, which “many in the world are waiting with great hope”. “I don’t think that the exercises provide a good backdrop to this summit,” he said.